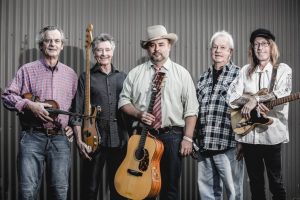 line up of artists over the weekend.

The Muster weekend kicks off on Saturday morning with the Signflair Streets of Bungendore Busking competition, followed by the Annual Stan Coster Bush Ballad finalists concert and awards back at the showground at 1pm. The Muster is extremely proud to continue hosting these leading awards which are now in their 23rd year. From 7pm on Saturday the Greg Gorman Stage will host a night of entertainment and this year the Muster is excited to announce that along with special guest artists, we have the much acclaimed show “Travellin’ Still – The Songs of Slim Dusty” joining us. Pete Denahy and the Travelling Country Band share their stories and bring the songs of Slim Dusty to life and it couldn’t be more genuine because they are all played in Slims own original band. 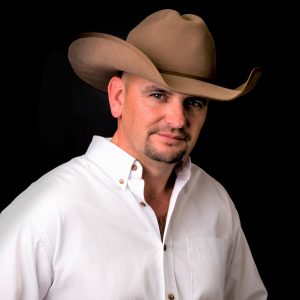 Multi Golden Guitar Finalist Roo Arcus will also be on stage on Saturday night. Roo is set to release his fourth studio album in 2020 and will be performing his hit single from the album “Tumbleweed” and other hit songs for the Muster audience.

The entertainment continues on Sunday with the gala showcase with eight hours of continuous country music from a great line up of Australian Country Music Artists including some new faces and muster favourites.

Join us for the Muster weekend and help us celebrate our 35th anniversary. For campers we have a great week of pre muster entertainment planned for you and gates open at 1pm on Monday. Check out the program below and pop the dates in your diary. We are looking forward to seeing you.

On the Saturday of the Muster Weekend the village of Bungendore hosts the Signflair Busking Competition with $1000 in prize money to be won. The competition runs from 9am to midday and is open to all non-professional buskers. Entry fee of $10.00.

If you would like to join us in bringing to life this wonderful event please contact us.

A fantastic lineup for our 35th Anniversary!

This message is only visible to admins.

Error: Error validating access token: Sessions for the user are not allowed because the user is not a confirmed user.
Type: OAuthException
Subcode: 464
Solution: See here for how to solve this error